How BanQu’s Blockchain Technology Is Giving Hope to the Homeless 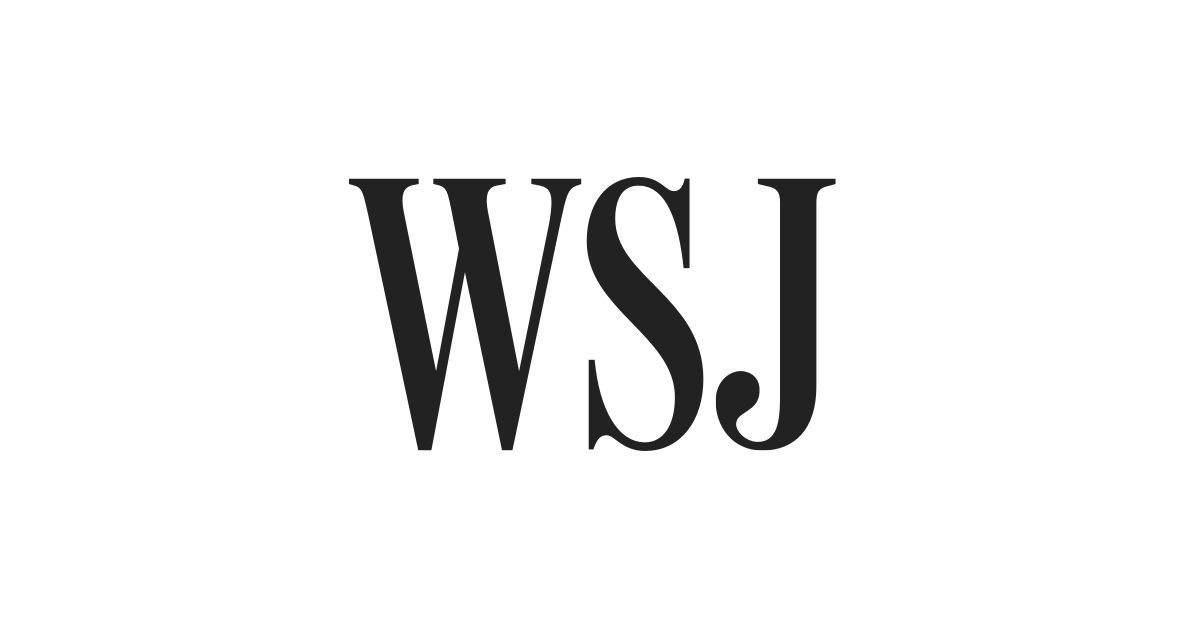 When the homeless lose access to their own identification records, they often lose access to essentials like food stamps. A program called MyPass, which uses blockchain technology that BanQu’s Ashish Gadnis helped develop, is attempting to solve this problem.

For homeless people in the United States, identification documents are a vital part of getting assistance. Far too often, essential forms of assistance, such as food stamps or SSI benefits, are out of reach for people who have lost access to their ID documentation. As the Wall Street Journal puts it:

For the homeless, the loss of ID or other documents can have profound consequences. In one study of homeless who didn’t have photo ID, 51% were denied Supplemental Security Income benefits, 53% were denied food stamps, 54% were denied access to shelters or housing, and 45% were denied Medicaid or medical services. Many states require multiple proofs of identity to get a new identification, such as a Social Security card, birth certificate or utility bills, which homeless people may not have.

A service called MyPass may have the solution: using blockchain to create records that can be accessed by homeless people whenever they need them. BanQu’s Ashish Gadnis helped develop the technology that drives the MyPass pilot program.

Read the full interview on the Wall Street Journal website.

NOTE: You may need a WSJ login to view this content. 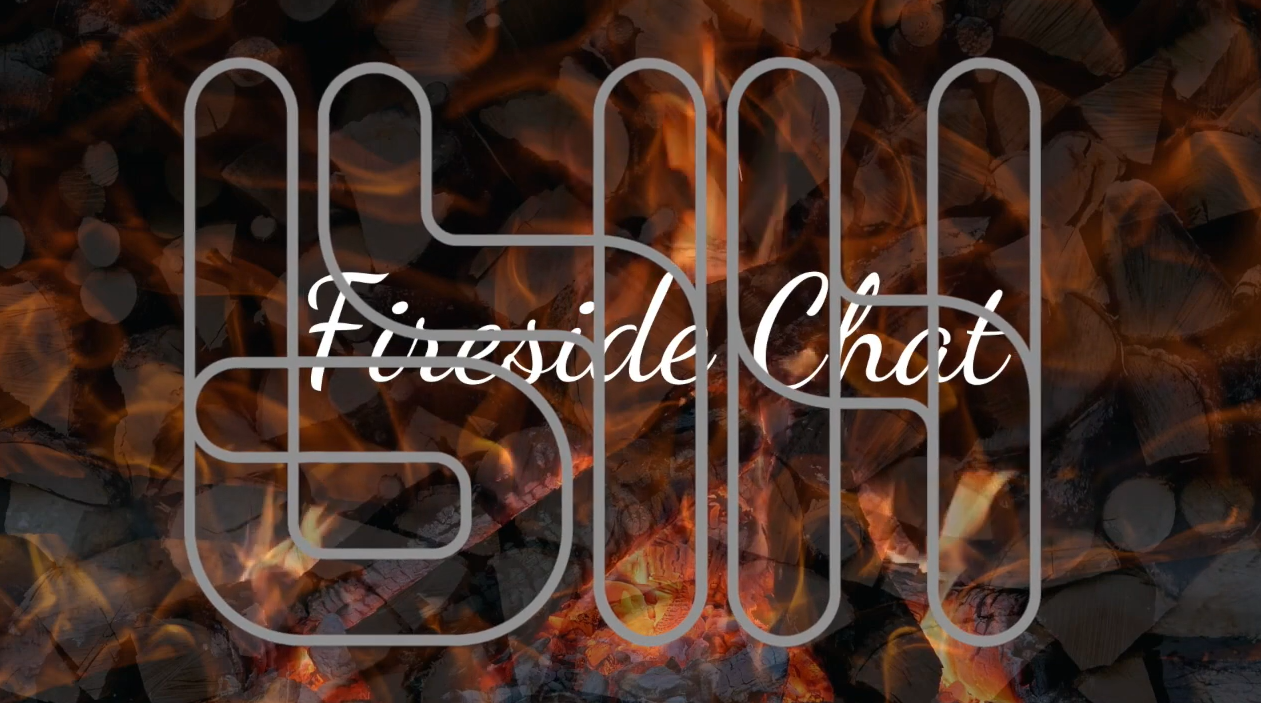 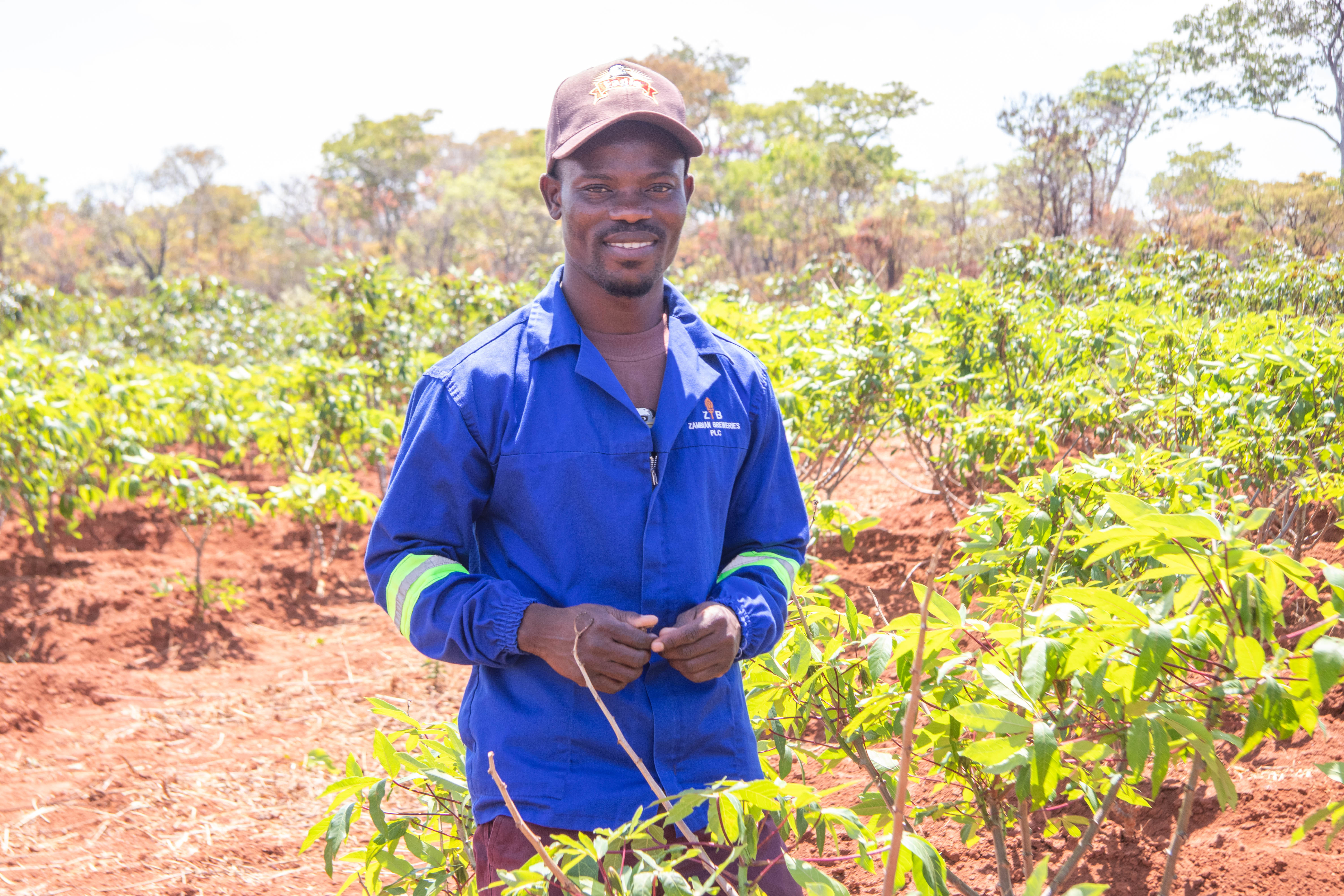