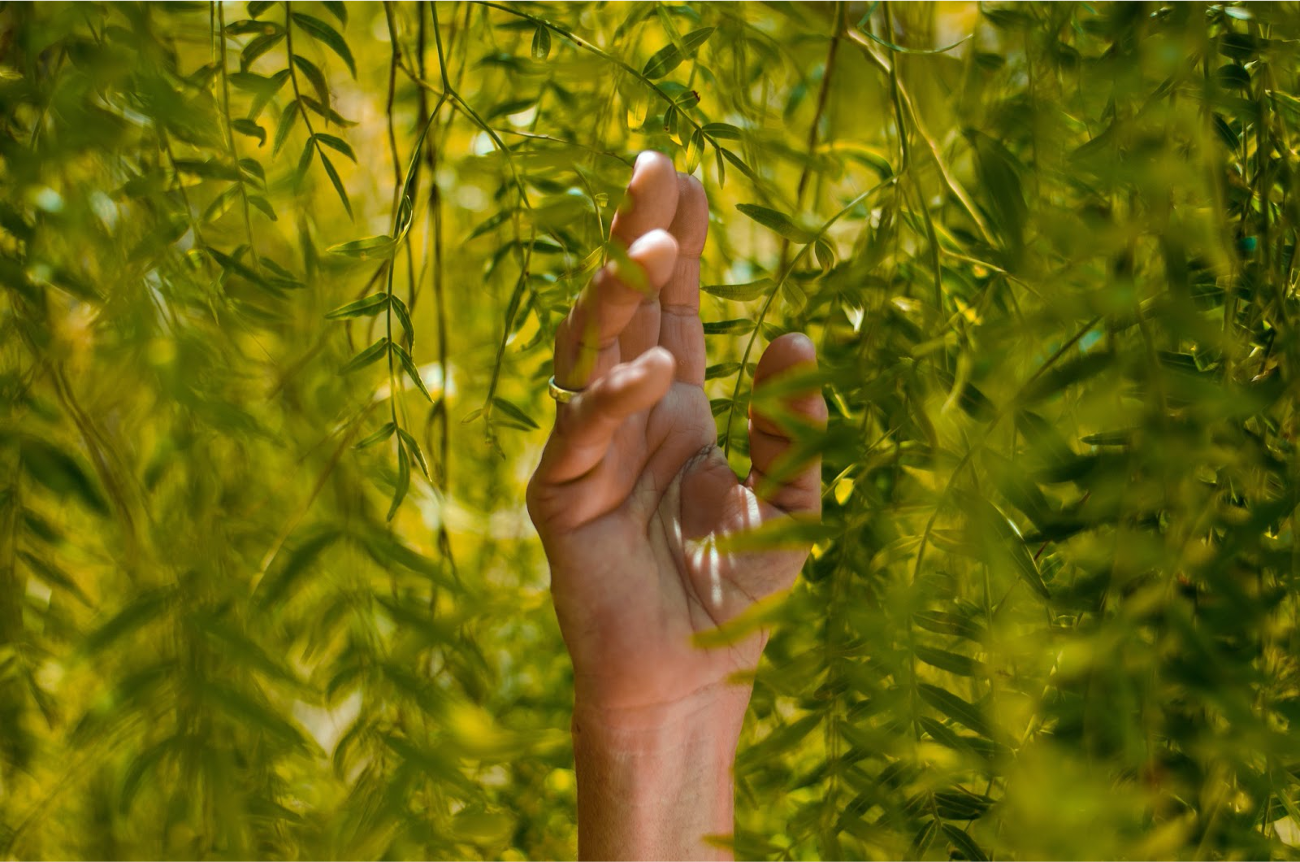 An ethical code isn't just important for individual companies, it's increasingly, imperative to consumers that the entire supply chain adheres to that code.

It’s not uncommon to see an organization boasting its adherence to a code of ethics as a marketable feature. But It’s not enough for just the company itself to be ethical. Today, consumers are demanding that every participant along the supply chain be held to the same level as the company they are directly interacting with.

Consumers have spoken. In the 2018 Conscious Consumer Spending Index, more than half of the people surveyed (59%) bought goods or services from a company they considered socially responsible, and, notably, 32% refused to support one they felt was not. In 2020, Nielsen reported that a whopping majority of “global consumers say that they would definitely or probably change their consumption habits to reduce their impact on the environment.

If you run your company by ethical standards, that’s great. It’s the minimum expectation for any organization that wants to thrive. But to your end consumer, you are indistinguishable from the company you keep. So if any of the links along the supply chain seem unethical to their consumers, you just might go down with the ship.

What does it take to be considered ethical in these post-privacy days?

Consumers want to support companies that are honest and transparent about its code of ethics and how well they perform against those metrics. It can get murky when you start to define baseline ethical standards for supply chains, but most will agree that at the very least, ethical behavior includes fair treatment of employees and the environment, being responsible and credible, and using ethically sourced products and/or services.

Ethical sourcing is all the rage

Over the past couple of decades, consumers have become increasingly interested in where their food and products are coming from. They want to know if the animals they are eating have been treated well; they want to make sure the purses they are buying were not made by exploited workers and they want to be confident that they can believe companies when they make such claims.

Blockchain to the rescue

Blockchain can make a huge difference in how accountability in supply chains looks to consumers. In fact, BanQu is already enabling this type of accountability chain in Congo with independent cassava farmers. In an easy-to-use app, these farmers get a detailed record every time they sell a crop. Since this record is built upon a blockchain foundation, it’s fast, secure, and immutable. With that record, every sale of every crop is accounted for. Nothing gets lost in the shuffle. Figuring out where a crop originated is as simple as accessing the blockchain record.

If everyone is on the up and up, an ethical supply chain can only improve each company’s reputation and credibility, while reassuring anxious customers that they are doing what they are saying.

The time has long passed to get your house in order, so if you haven’t implemented an ethical code for your own company, do it now. But that also means auditing your supply chain, and using tools that can help the entire chain remain as ethical as possible.  Solutions from companies like Banqu can help create a paper trail of accountability through the incredible power of Blockchain. 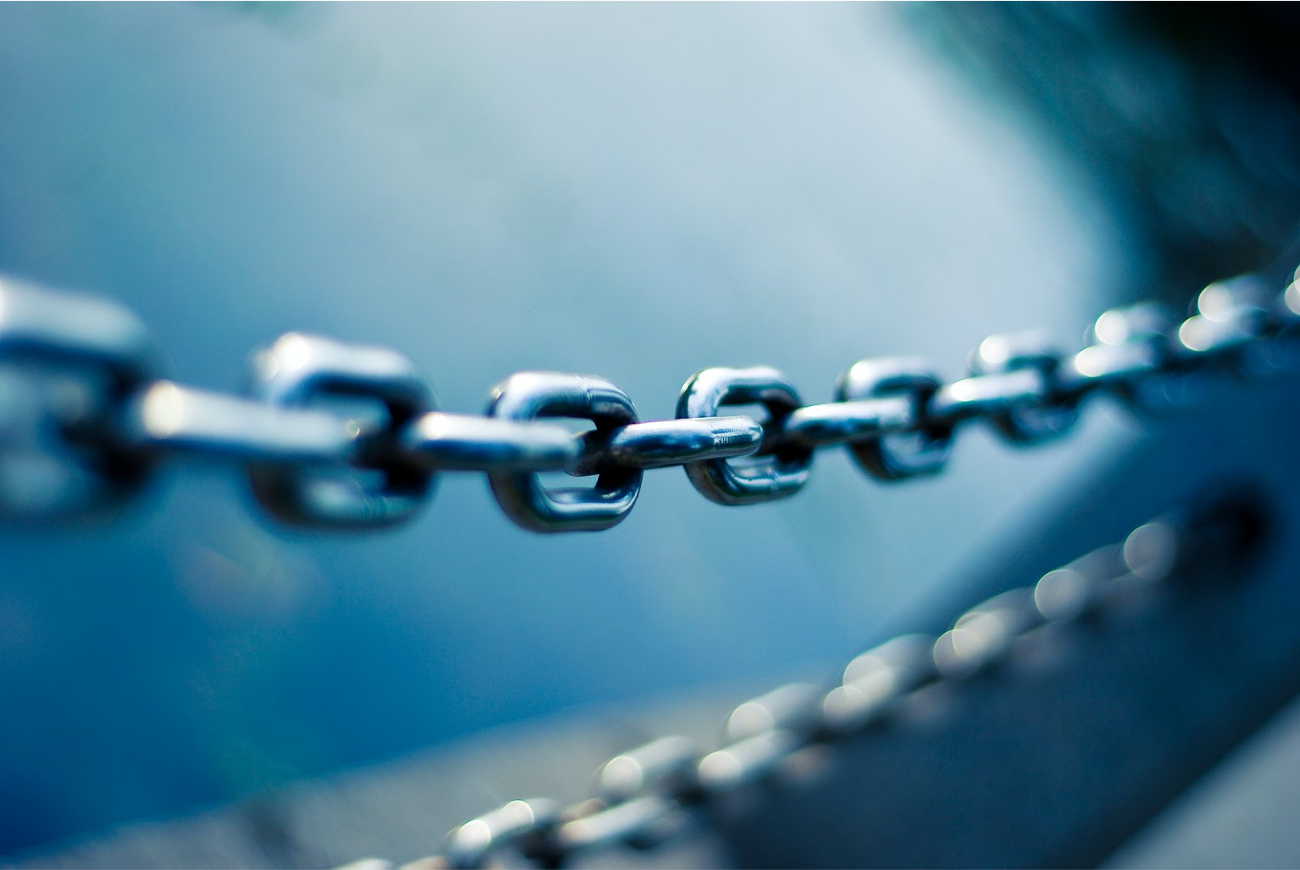 Human rights are at the core of Blockchain benefits

A supply chain that recognizes every entity -- and pays accordingly -- gives a boost to the right... 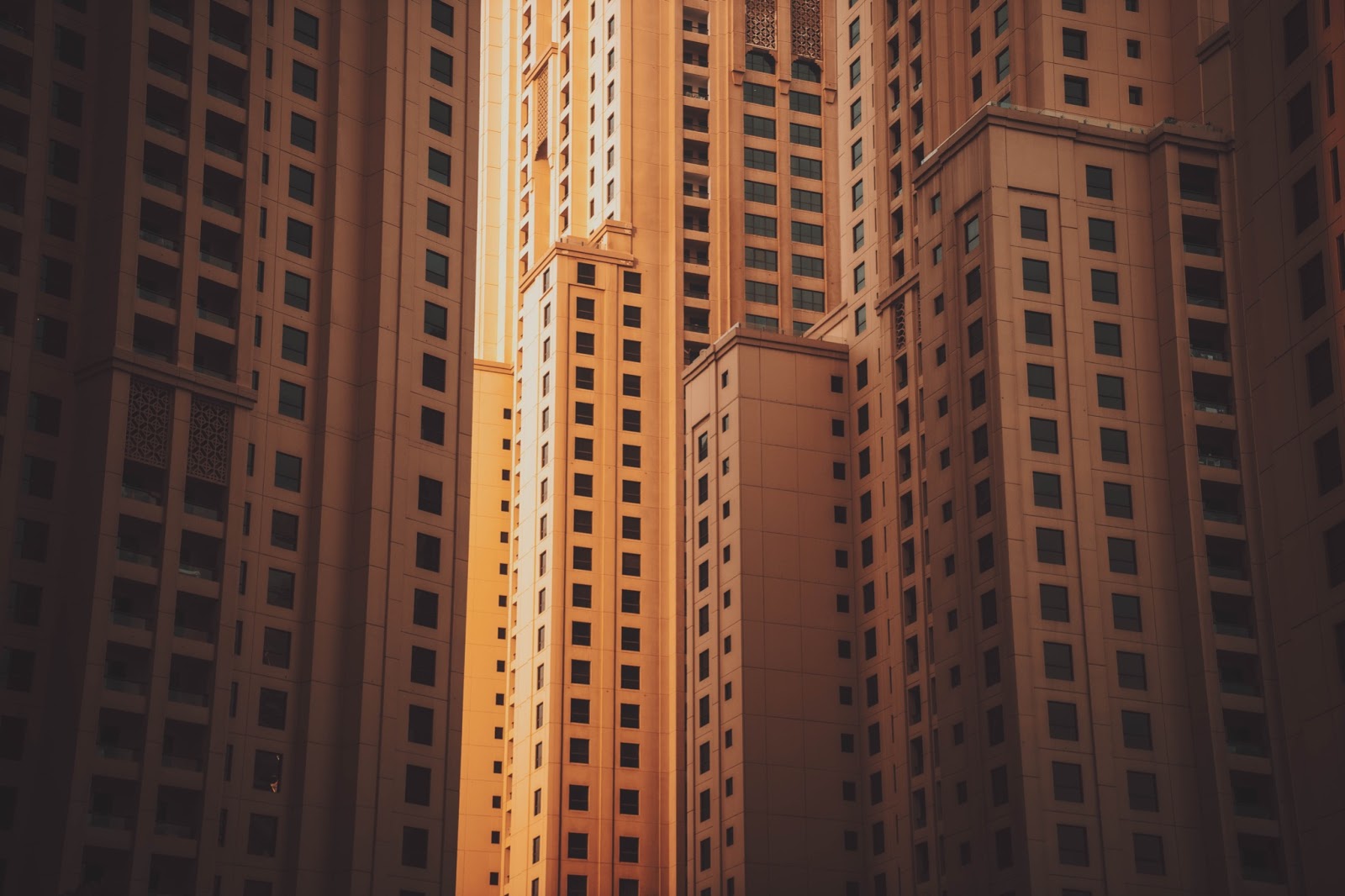 It’s time for corporations to be held accountable

BanQu CEO Ashish Gadnis celebrates a significant milestone that shows it can be done. 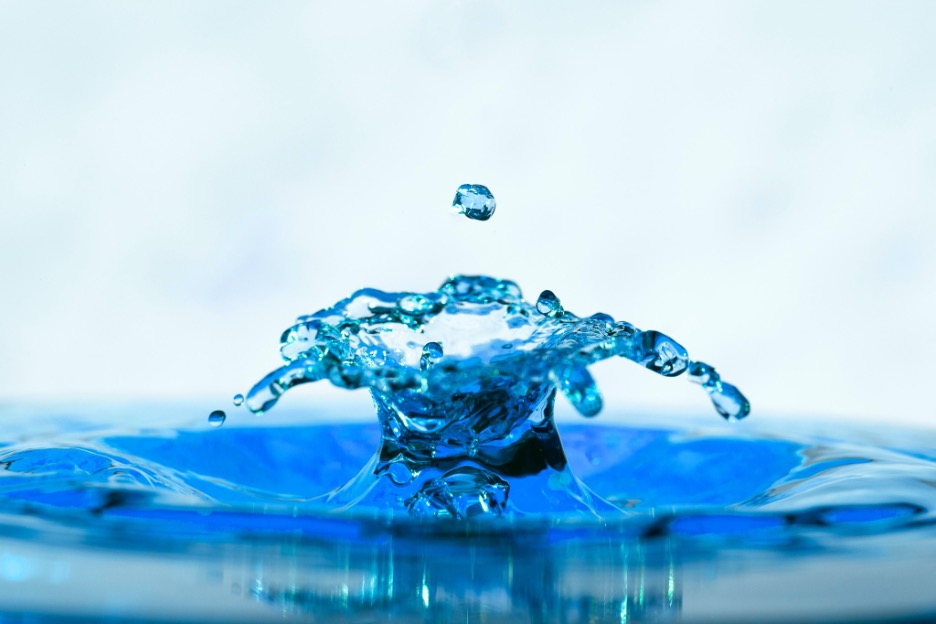